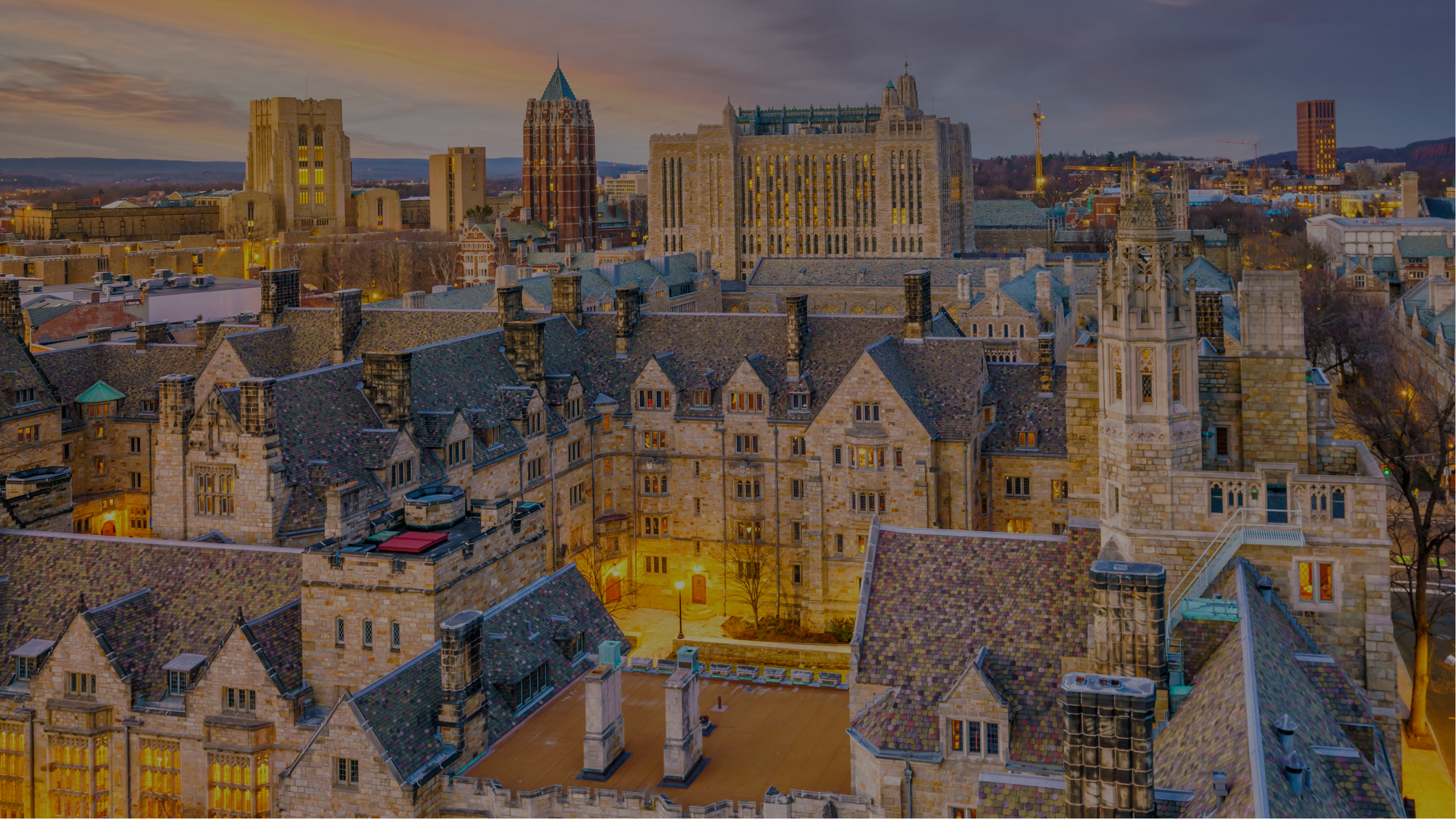 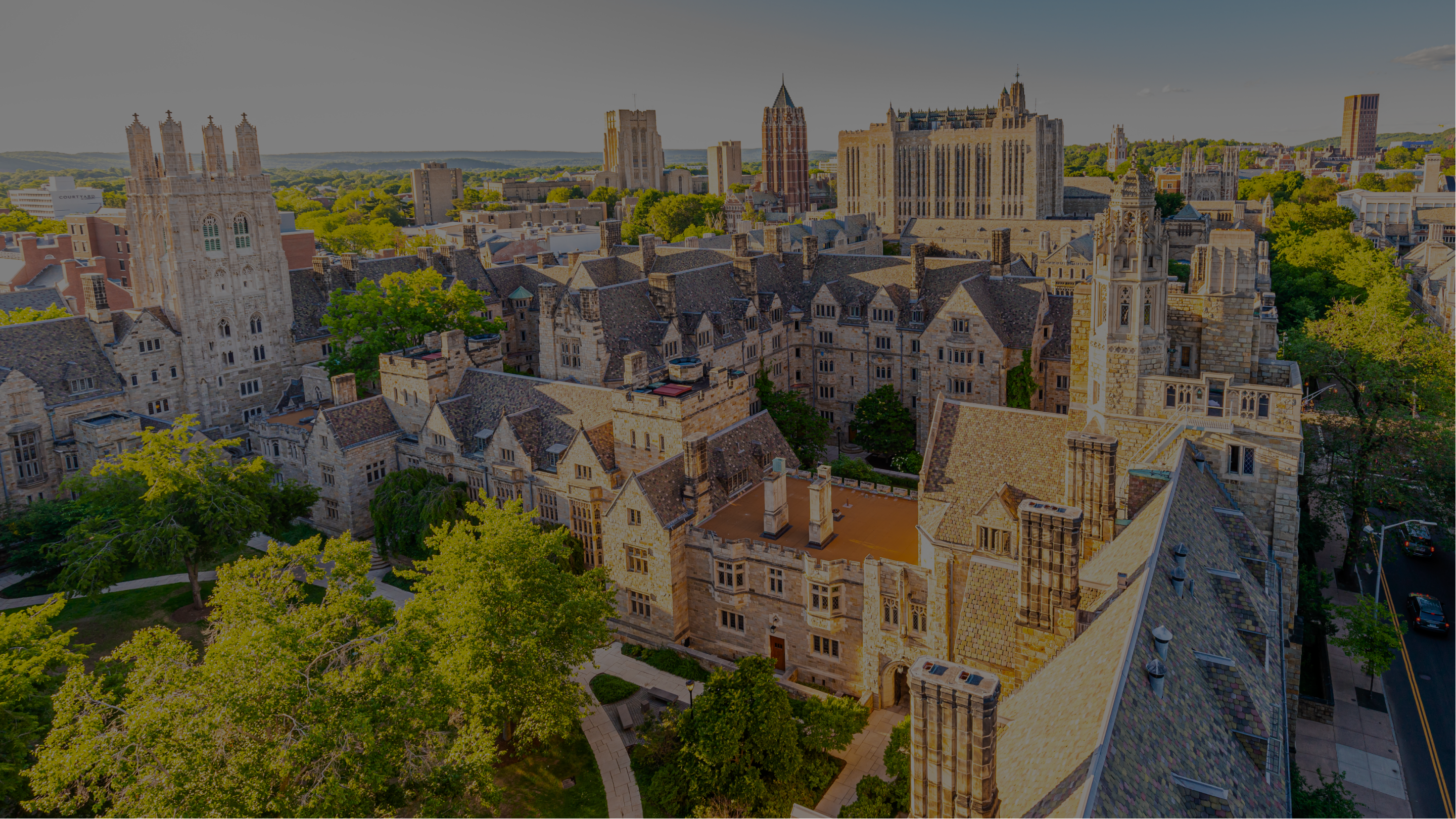 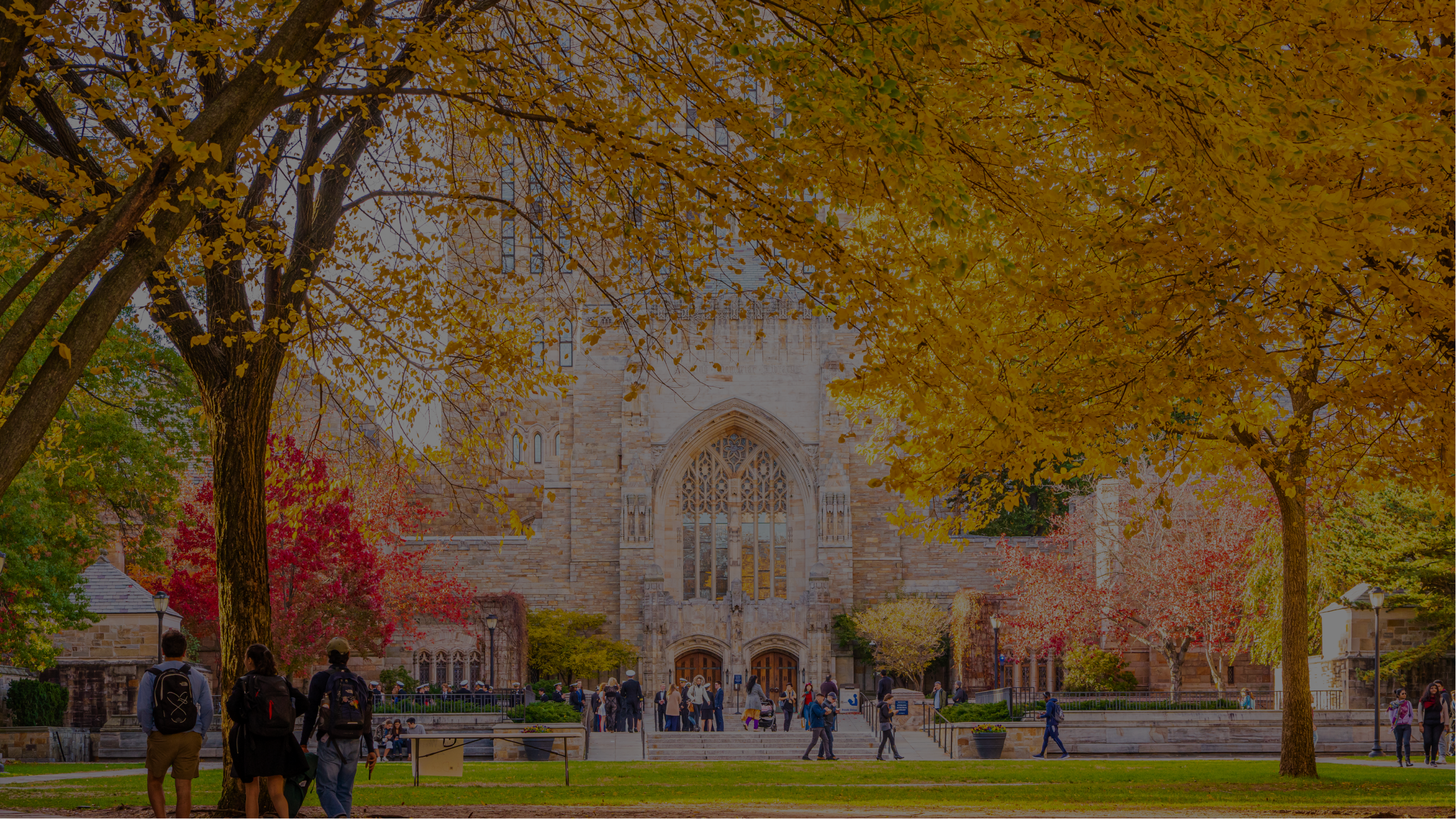 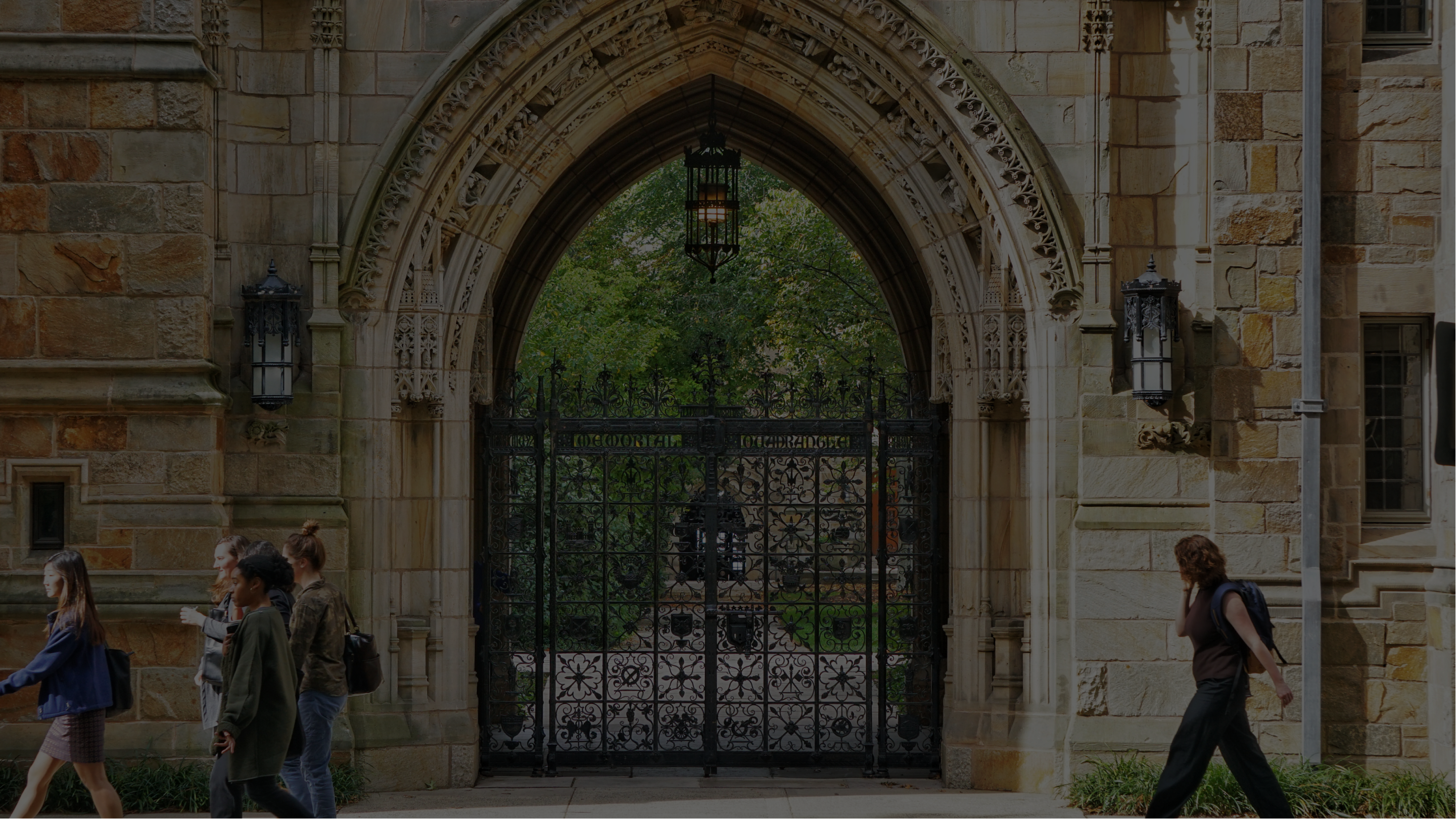 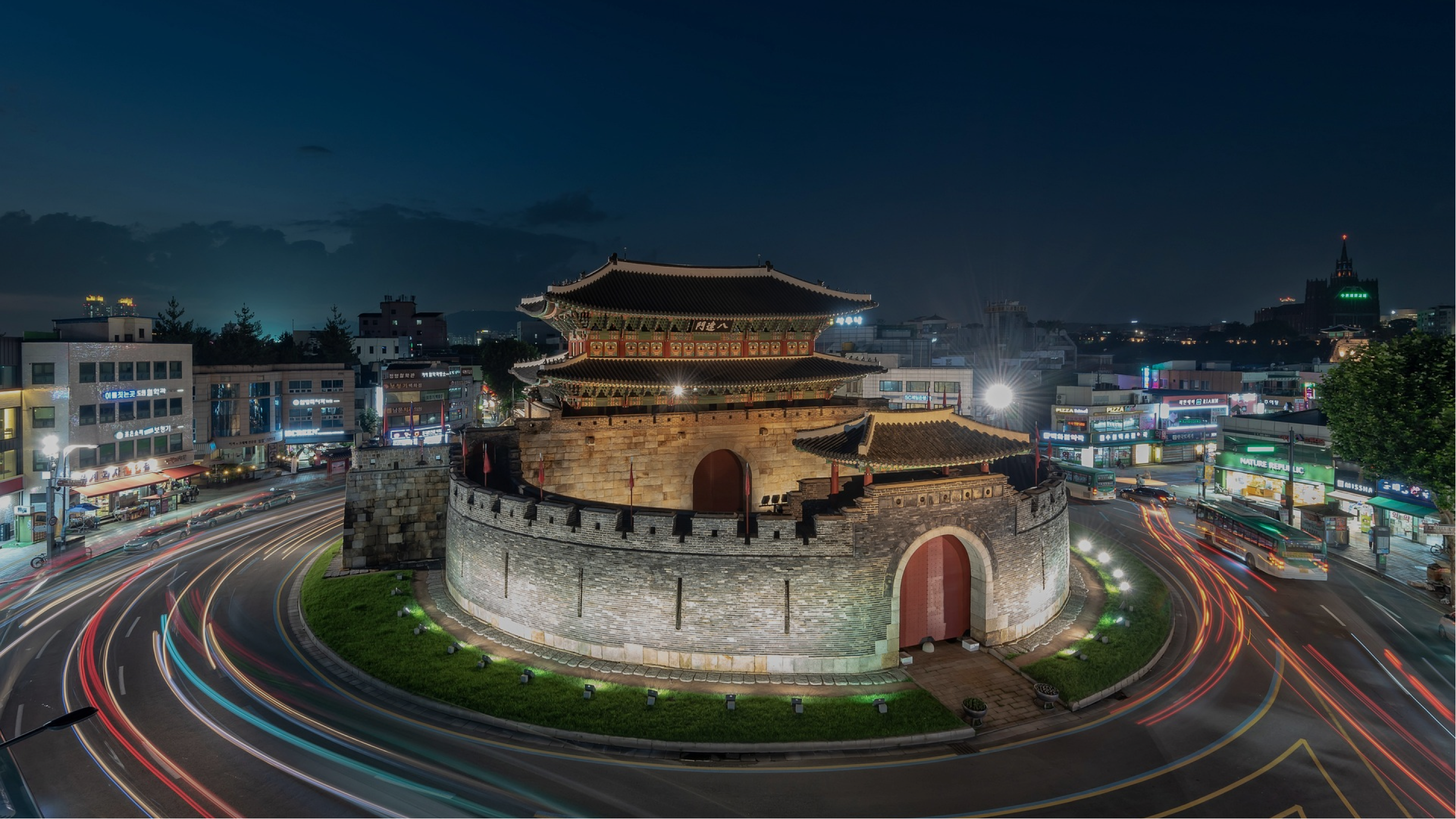 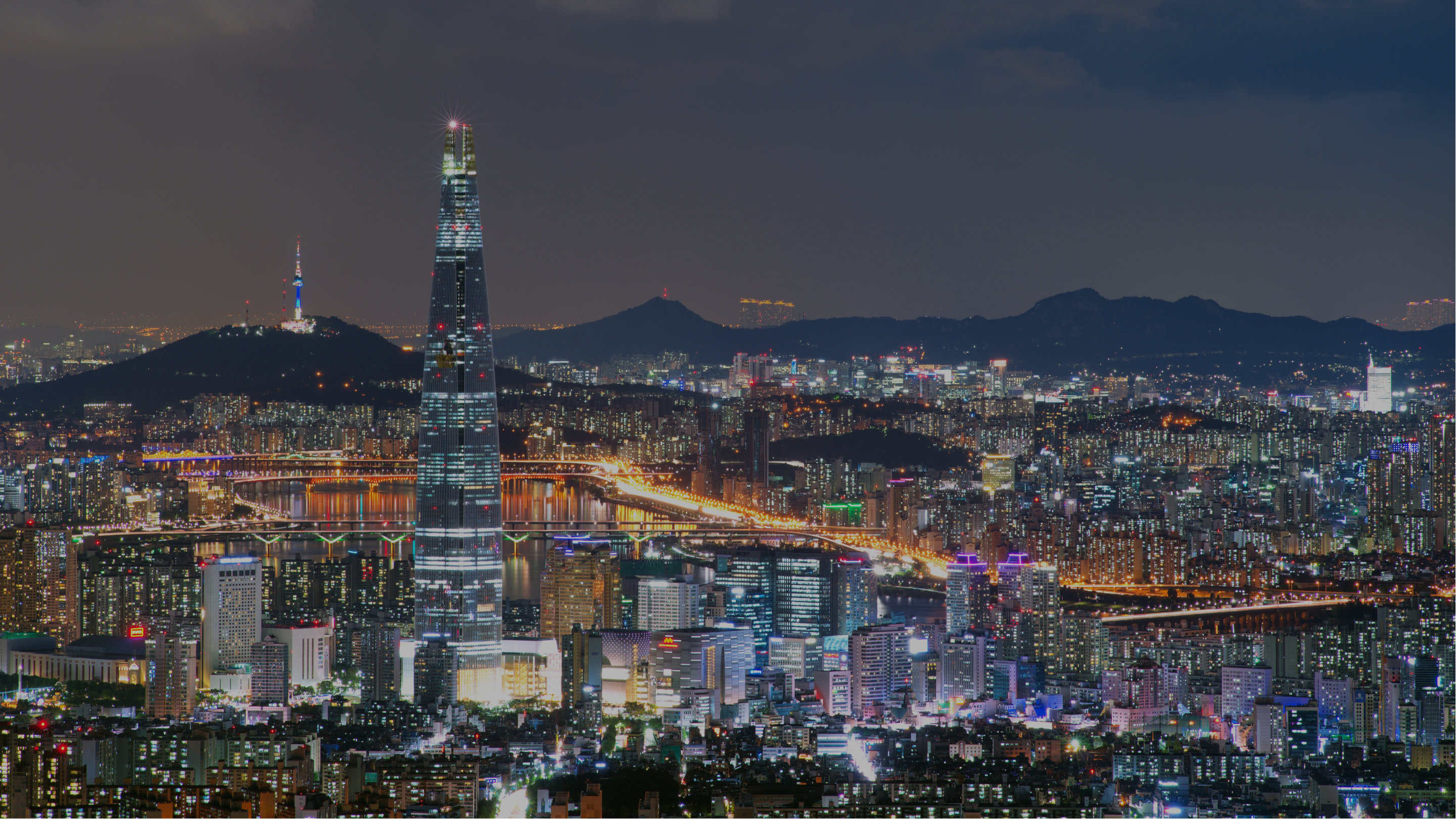 Welcome to
Yale Club of Korea 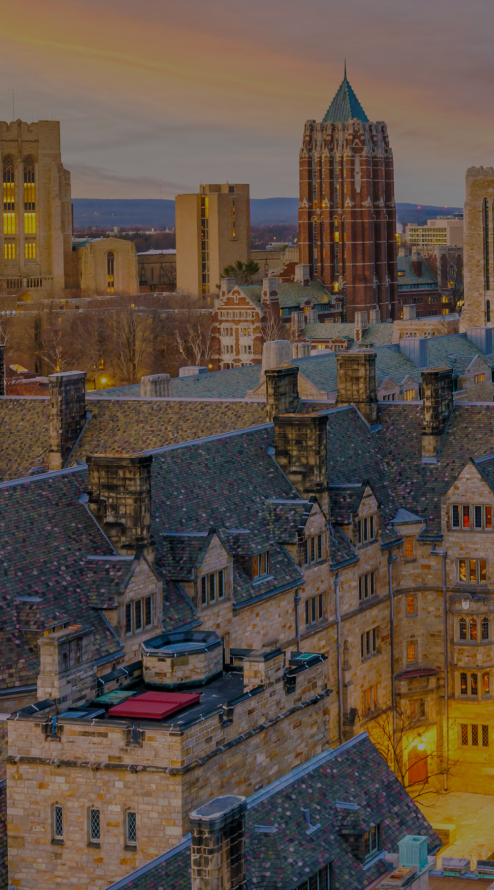 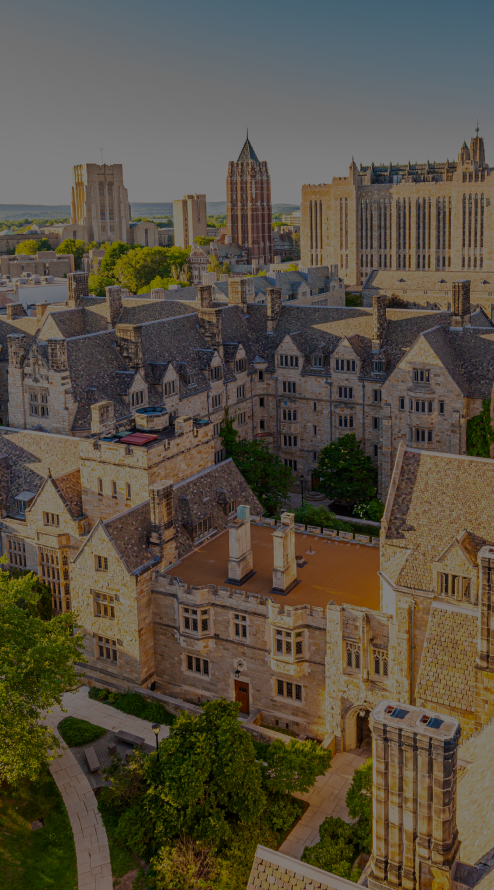 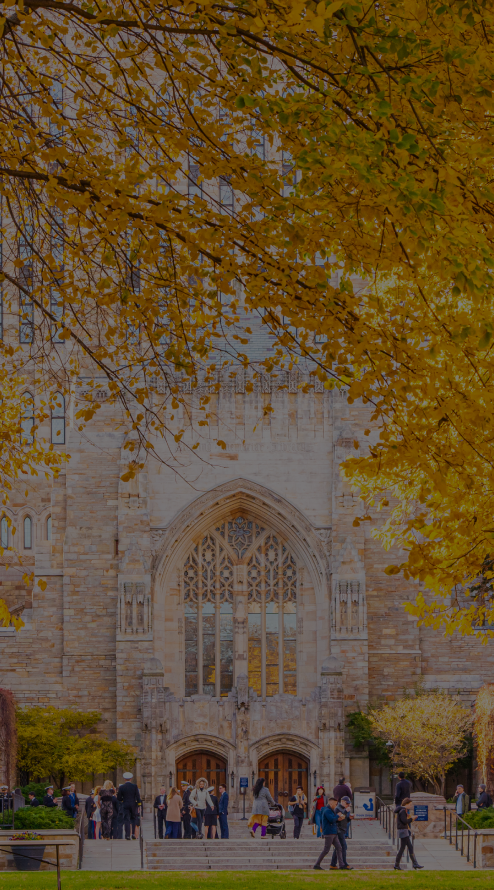 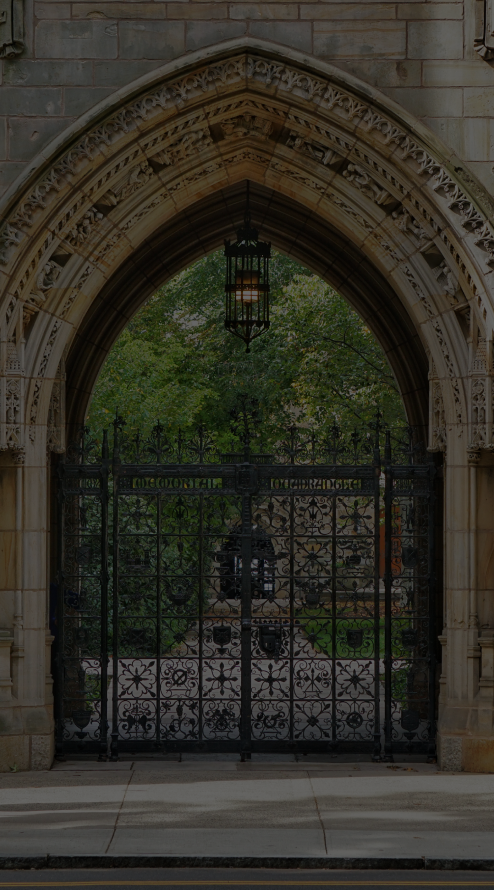 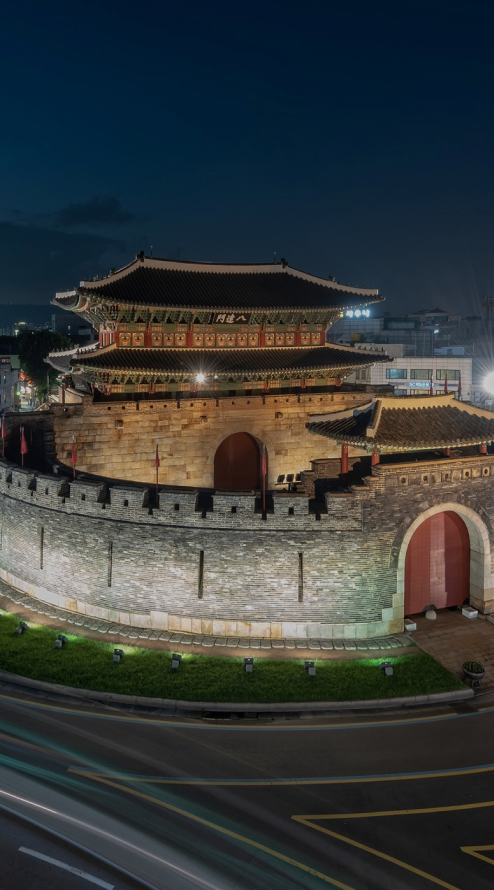 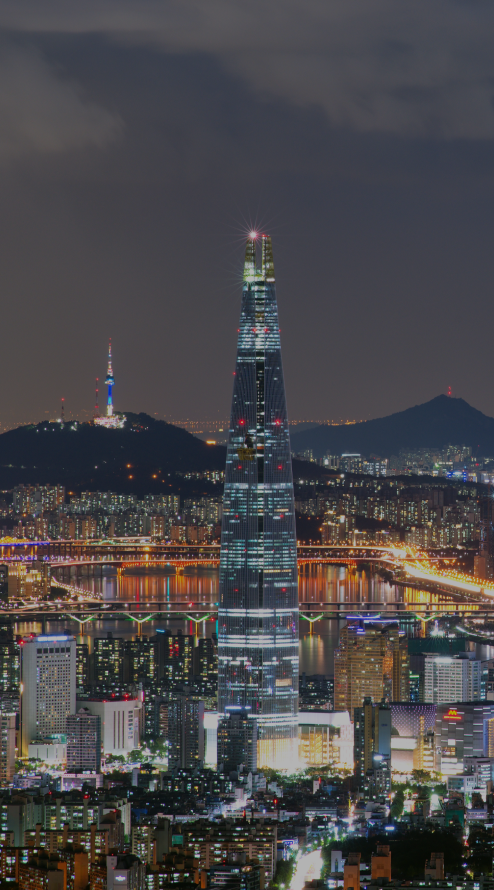 Welcome to
Yale Club of Korea

The Yale Club of Korea is the overarching organization connecting all Yale alumni in or connected to the Republic of Korea, recognized as a Regional Club under the Yale Alumni Association (YAA).

The Club was founded informally in the late 1960’s to early 1970’s by the pioneer generation of Korea-based alumni, who have been early leaders not only in academics, but also law, medicine, politics, public health, business, and other areas. Currently about 700-strong, the Club has grown not only in size, but also in terms of diversity, now comprising a substantial and growing number of graduates of Yale College.

The Club strives to create an intimate family-like community to offer a closest experience of being “at Yale” short of actually being in New Haven, including by welcoming the new graduates/returnees to Korea, introducing the newly-in Korea to fellow Yalies in Korea, and connecting the newly-admitted to full-fledged Elis.

As the lyrics to our unofficial alma mater, Bright College Years, aptly put it, Yale Club of Korea strives to foster that special mutual bond among Korea-based alumni stemming from the shared Yale experience:

“ The seasons come, the seasons go,
The earth is green or white with snow,
But time and change shall naught avail
To break the friendships formed at Yale. ” 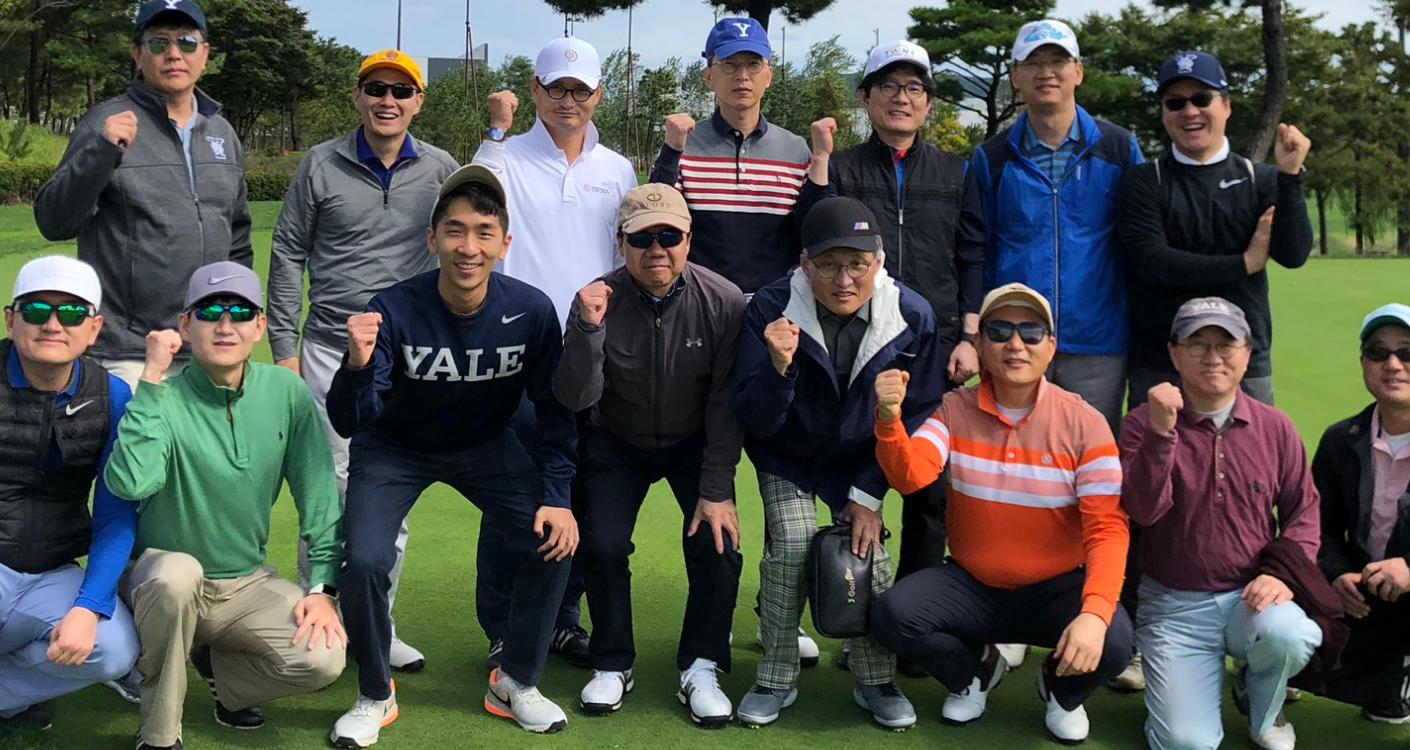 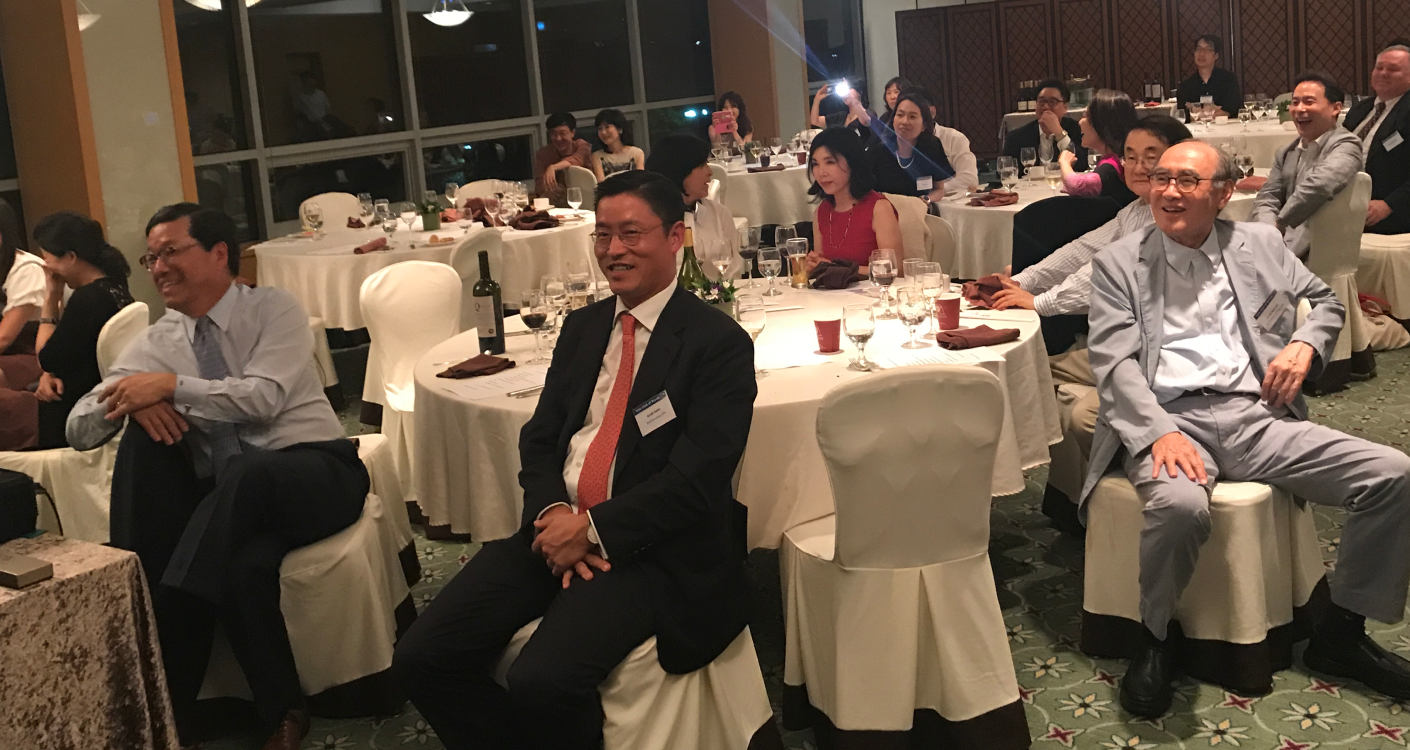 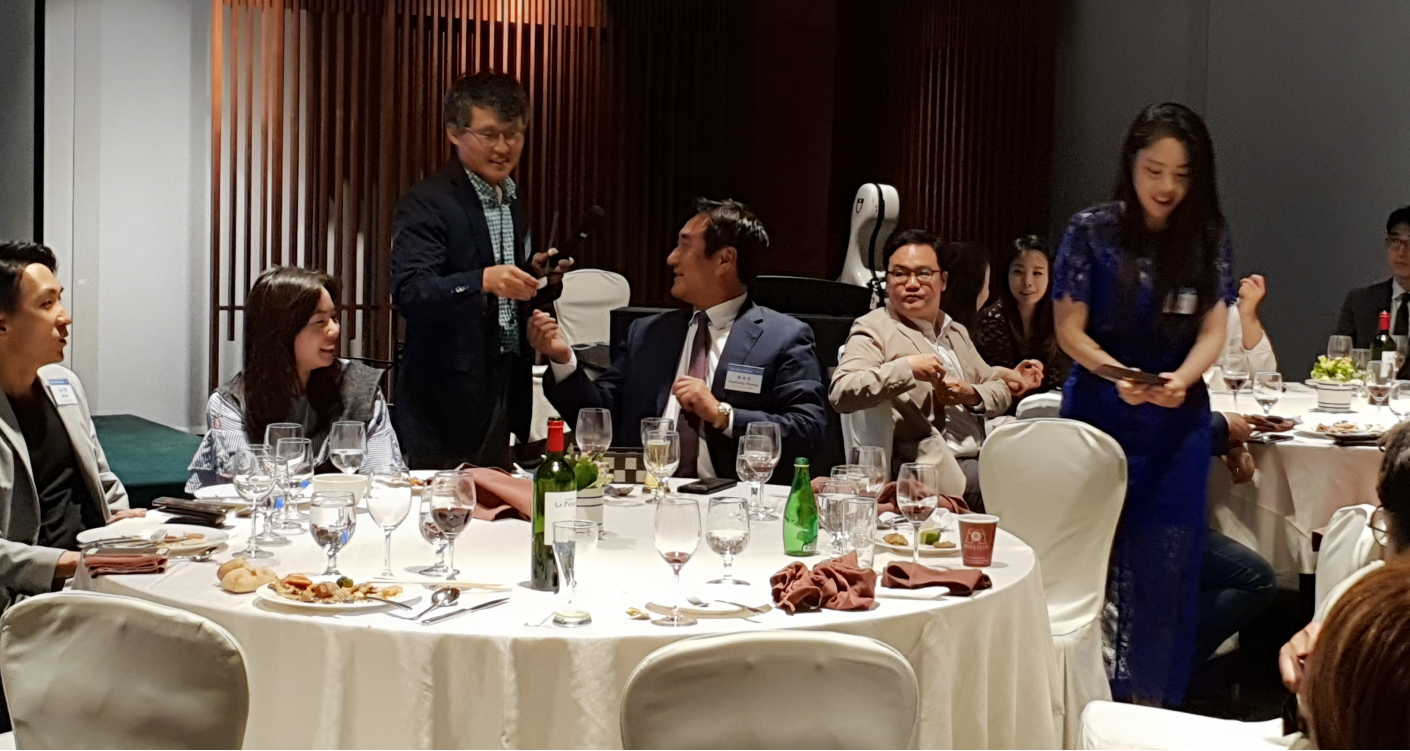 The Leaders of the Yale Club of Korea represent the interests of local alumni, support and enhance existing club programs, and help foster innovative ways to facilitate interaction between alumni and throughout the broader Korea and Yale communities. 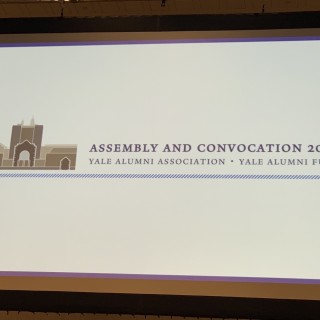 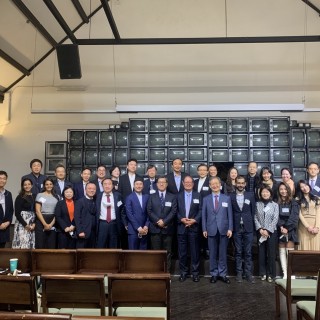 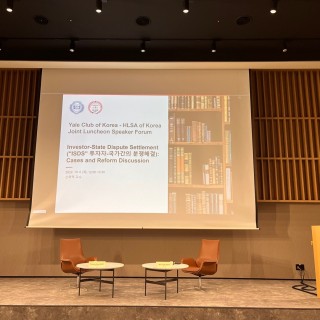 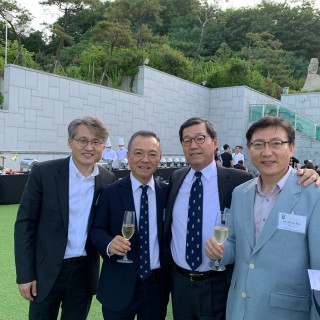 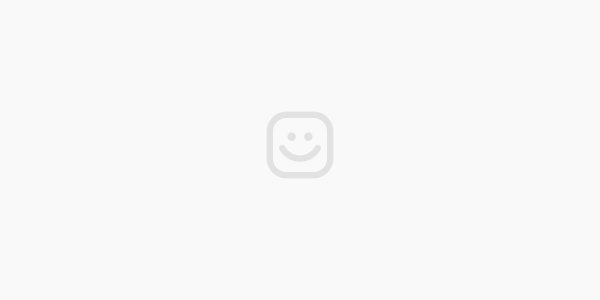